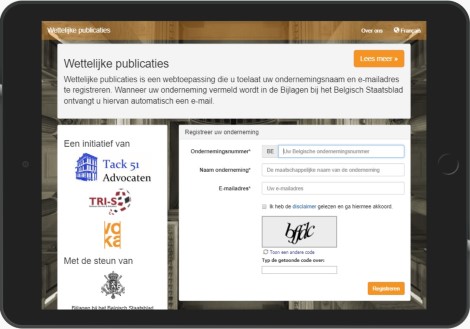 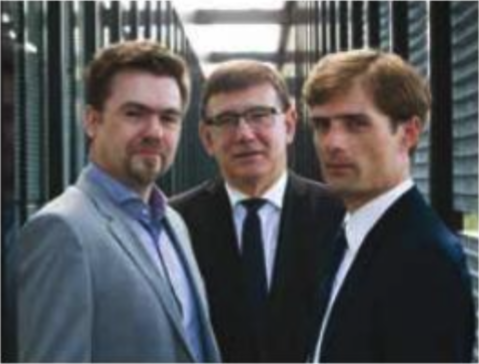 The website wettelijke-publicaties.be allows Belgian companies to register themselves and get notifications whenever something is published about the company in the Belgian Official Gazette. Fraudsters had gotten the idea of registering fake nominations of themselves into companies, to mislead banks to withdraw money from their accounts. Thanks to this website the company is warned whenever someone tries to publish a change about the company.

The website is an original idea of Jonathan Huysentruyt, lawyer at Tack51. With the support of VOKA, the organisation of SME employers, the website was launched in september 2015.

You can find the article that appeared in VOKA 'Ondernemers' here.